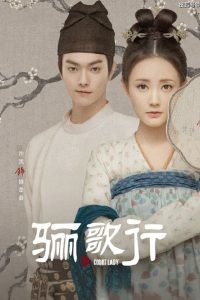 In the early years of the Tang Dynasty, the country has rejuvenated from the chaos of the Sui Dynasty, thanks to the leadership of Li Shimin, the great Emperor Taizong of Tang. Sheng Chumo (Xu Kai), the son of the Duke of Lu, is a notorious playboy in the imperial city of Chang’an. He is attracted to Fu Rou (Li Yitong), the daughter of a merchant, at first sight. After realizing this feeling of love, Sheng Chumo starts to pursue Fu Rou, which leads to many hilarious incidents. Through laughter and fun, we get to take a peek at the life of the Tang Dynasty. Faced with schemes and intrigues against them, Sheng Chumo and Fu Rou fight together and overcome the obstacles one by one, and finally live their lives as a happy couple. 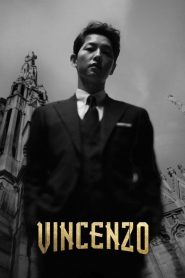 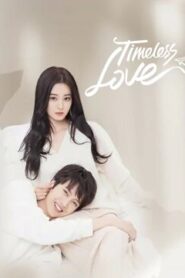 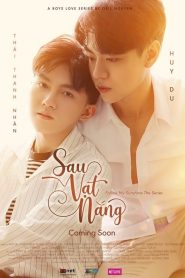 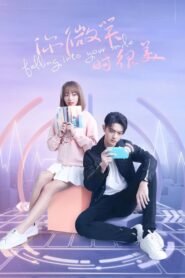 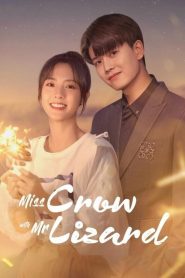 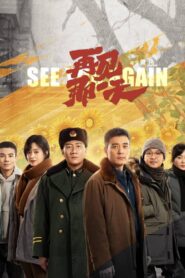 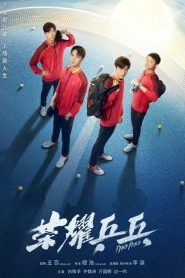 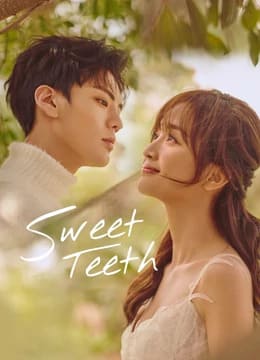 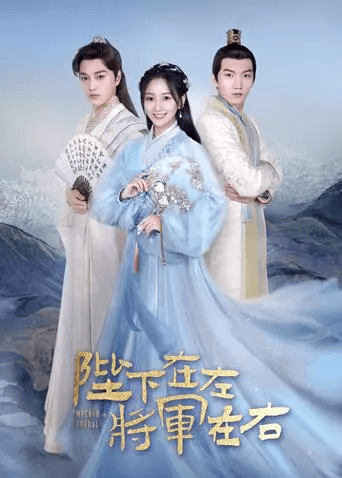 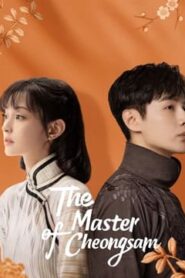 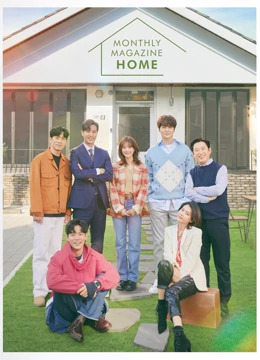 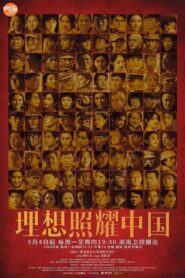